I was recently tasked to provide a list of headings for letters addressed to 偉い people and I had to research the lot. I now have a very nice list, so I decided to share it here 🙂

Time flies, I have been at my workplace for two and a half years now.
It’s about time I organised my own event.

Here’s my 企画書 for anyone who wants to do their own event and wants a reference. END_OF_DOCUMENT_TOKEN_TO_BE_REPLACED

I have always loved to read self-help books.
They motivate me a lot.

Today, I would like to introduce and summarise the book called “Eat That Frog” by Brian Tracy. It introduces this great concept of doing the most important, biggest, and hardest task first without procrastination. This will get you motivated throughout the day to complete the rest of your tasks.

However, although the ideas are great, I found the book to be very repetitive for me. Some people might like the style of writing, but I couldn’t get through the whole book. So I searched for a good summary of the book online and found this.

But even then, it was still repetitive, so I made my own summary.
I hope this will help someone!
END_OF_DOCUMENT_TOKEN_TO_BE_REPLACED

Mind Blown. I did not realise that there was such a fine line of difference. However, now that it has been pointed out to me… そういえばそうだね…

I finally received my written tentative CIR appointment notification letter. I kid you not. I just translated what I was given, word for word. I feel like there needs to be a period at the end of my post’s title… Anyway, the original text is 国際交流員採用内定通知書 for anyone who’s interested.

My office actually did send me a digital copy of all the things that are enclosed in the formal printed letter waaaay before, so END_OF_DOCUMENT_TOKEN_TO_BE_REPLACED

I didn’t receive any contact from my predecessor, and I finally found out why. It’s because I don’t have one!（笑）

However, someone in my office just contacted me and I am now able to get an inkling of what my job will be like. END_OF_DOCUMENT_TOKEN_TO_BE_REPLACED 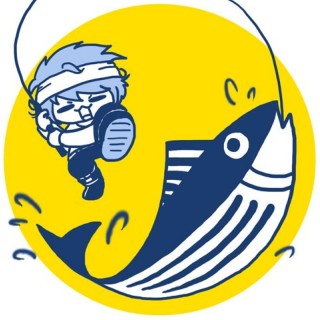 こんにちは。Hello :) It's nice to see you. Thank you for visiting. Please do make yourself at home. Feel free to comment as well.

People in my Office